Entertainment of the Week

How To Train Your Dragon: The Hidden World released on February 22nd, 2019, to very positive reviews from critics. According to Rotten Tomatoes, 91% of film critics enjoyed the movie, stating t 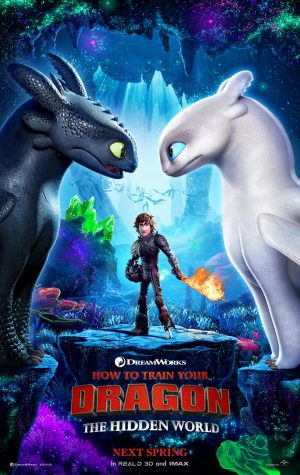 hat “The rare How to Train Your Dragon: The Hidden World brings its saga to a visually dazzling and emotionally affecting conclusion.”