Entertainment of the Week: “Call of Duty Modern Warfare” 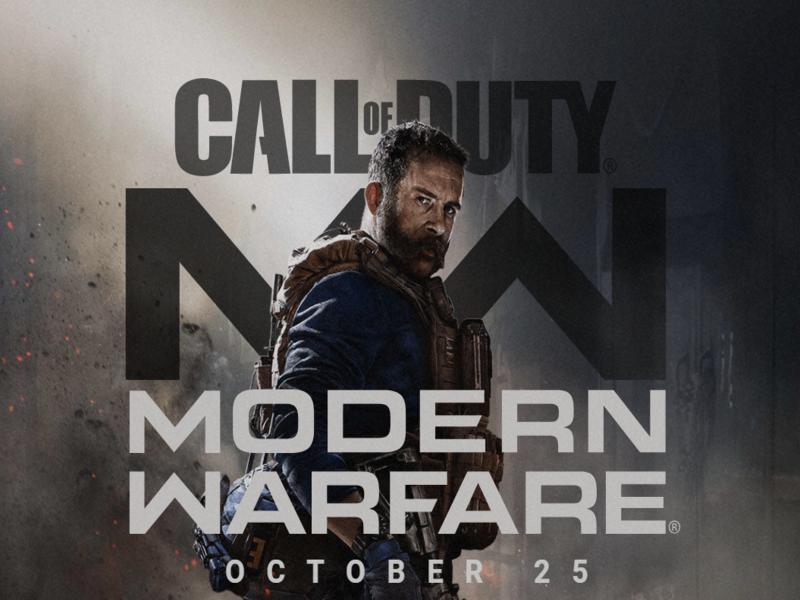 Activision’s refresh of the Call of Duty Modern Warfare series released to generally favorable reviews last week, scoring a 7.5 out of 10 from IGN and an 82% from Metacritic. The game’s marketing had a heavy emphasize on realism, which critics seemed to enjoy. The Critic’s biggest complain is that the game’s multiplayer is too “campy” and overly rewarding of non-aggressive play.