Avatar Studios: An upcoming division of Nickelodeon Devoted to Expanding the Avatar: The Last Airbender Universe 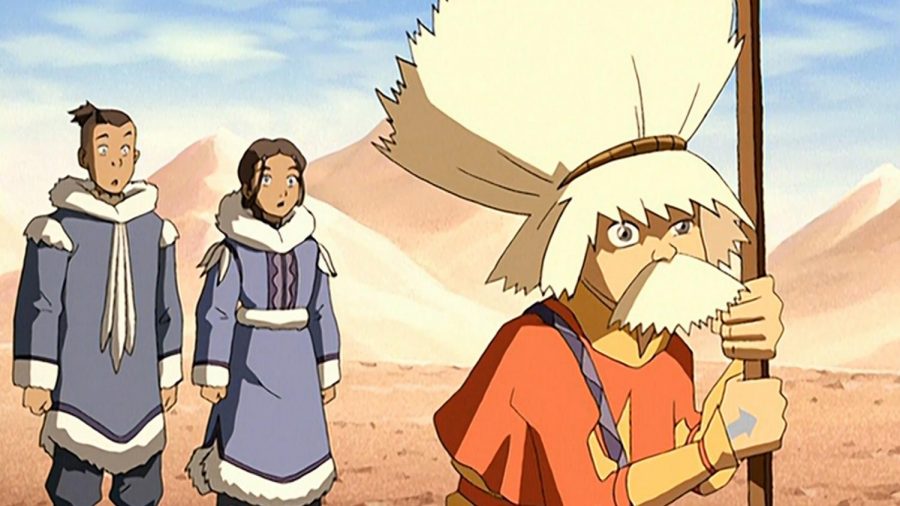 Nickelodeon is officially launching an entire division devoted to the expansion of the Avatar: The Last Airbender universe.

Avatar Studios is designed to create “original content spanning animated series and movies,” according to a press release. And who did Nickelodeon (a unit of ViacomCBS) pick to helm the new studio but the creators and executive producers of the beloved Avatar: The Last Airbender and The Legend of Korra television shows, Michael DiMartino and Bryan Konietzko, who have been named the division’s co-chief creative officers.

The studio will be releasing content for a variety of platforms, including the Nickelodeon television channel, Paramount+ (a streaming service released on March 4th by ViacomCBS,) various third-party platforms, as well as for theatrical releases.

The first project to be released is an animated theatrical film whose production is slated to begin in late 2021.

While Avatar: The Last Airbender has always been very popular, as many people grew up watching it as children, after arriving on Netflix in May of last year, it wasn’t too long before the show had risen to become the most popular title being streamed on Netflix. And even months after being added to Netflix’s list of titles, the show continued to be found on its Most Popular Top 10 list. This is despite it being animated, well over a decade old, (so old in fact that it was made in 4:3 ratio format which has since been replaced as the standard TV aspect ratio by the 16:9 widescreen,) and originally airing on the Nickelodeon channel, though it isn’t really a kids show. All of the above-mentioned items hold true for Avatar’s follow-up series, The Legend of Korra, as well.

These upcoming movies and tv shows won’t be the first forays into expanding the Last Airbender universe, however. In 2010, Nickelodeon Movies released The Last Airbender, a live-action feature film that reimagines the first season of Avatar: The Last Airbender, written, co-produced, and directed by M. Night Shyamalan. Though the movie brought in about 319.7 million dollars for Nickelodeon at the box office, it was harshly criticized by both fans and critics alike.

Also, since December, 2012, Michael DiMartino, in collaboration with Gene Luen Yang, has authored an Avatar: The Last Airbender graphic novel series with illustrations by Gurichiru studios.

In 2018, Netflix announced a live-action adaption series of Avatar: The Last Airbender which has yet to be released. The series was set to be led by DiMartino and Konietzko. But the duo left the show, citing creative differences. “Mike and I are collaborative people; we did not need all the ideas to come from us. As long as we felt those ideas were in line with the spirit and integrity of Avatar, we would have happily embraced them,” Konietzko said. “However, we ultimately came to the belief that we would not be able to meaningfully guide the direction of the series.”

“Avatar: The Last Airbender and Korra have grown at least ten-fold in popularity since their original hit runs on Nickelodeon, and Ramsey Naito and I are incredibly excited to have Mike and Bryan’s genius talent on board to helm a studio devoted to expanding their characters and world into new content and formats for fans everywhere,” said Brian Robbins, President of ViacomCBS Kids & Family.

Needless to say, fans of the series were extremely happy to hear this news. Both Avatar: The Last Airbender and The Legend of Korra can currently be streamed on Netflix.