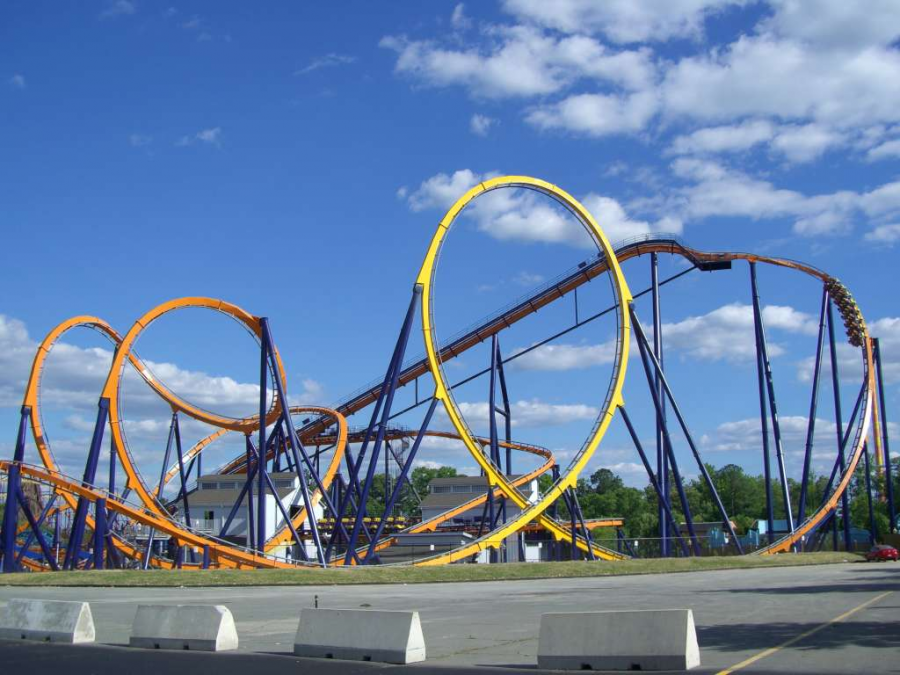 While students around Virginia were enjoying a four day weekend to start off their new school year, Fauquier students were stuck in class the Friday before Labor Day. Earlier this year, Virginia Governor Ralph Northam made changes to the longstanding Kings Dominion law. The law was meant to drive late season tourism and promote vacations by requiring all Virginia Public Schools to open after Labor day. Some schools choose to apply for waivers issued by the Virginia Department of Education, among the most common reasons is snow days. With the new regulations, schools can now elect to open up to two weeks before labor day without the waiver. However part of the changes require schools to close the Friday before Labor day. This part of the law doesn’t apply to schools that held waivers prior to the law change. Fauquier county, being a long time waiver holder, was one of the few counties choosing not to close on Friday. With Fauquier county being one of the first to go back, some students are disgruntled by the county’s decision to remain open on the Friday prior to Labor day. We ask Kettle Run Students their opinion on the new law changes and Fauquier’s decision.

We asked about how Fauquier’s start time, it seems to cut summer short for some, but it seems that most students don’t mind the start as much as one might expect.

“I don’t like how early school starts, but I’m done with my summer tasks by the time school starts,” Senior Grant Pepin said. Fauquier has been on a waiver for such a long time it seems that most students are used to the early start time by now, in fact, students seem to prefer the early summer release that Fauquier has.

“It doesn’t affect my summer since it allows school to end sooner,” Senior Liam Heppard said. On the other hand, for some students, starting later would allow them to make plans for later in the summer that they normally wouldn’t be able to.

“My family generally likes to leave a week before school without plans so that we can prepare for the year, it would leave more time for us if school started after Labor Day,” Senior Thomas Harlow said. Regardless of start time, students seem unified that school should have been closed the Friday before Labor day. Schools that choose to open earlier this year had to close on Friday, but Fauquier did not.

“Since many other schools were closed on that Friday, such as the one where my Dad works, I believe we should have the day off too,” Harlow said. Fauquier superintendent David Jeck made a tweet about the situation saying that since Faquier had been a previous waiver holder they will remain open.

“I shall not be required to close the Friday immediately preceding Labor Day,” Superintendent David Jeck said. Many students have said that they have friends who had the day off and that they would appreciate the extra long weekend as a reprieve from the first days back. Students seemed to be aware of the changes coming, but they weren’t exactly sure how it would affect them. Now students will have to wait and see how school systems use the extra two weeks and how Fauquier will alter it’s schedule based on the new law in the future.